SpaceWar is a 2 player game with a long history, starting back to the first graphical computer game. This homage is similar to the DOS version by Bill Seiler. You can still play his version on archive.org 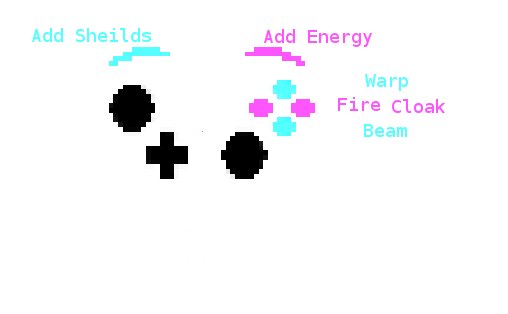 Windows, Mac, and Linux desktop builds are available at itch.io and through the excellent itch client. If you want to support my efforts, pitching in the suggested $1.95 would be appreciated.